Skip to content
Home Adult Class Mike Daley to Speak About his Spiritual Journey, ​”​Science and Quakerism,​”​ in the Adult Class, Oct. 16

Mike Daley to Speak About his Spiritual Journey, ​”​Science and Quakerism,​”​ in the Adult Class, Oct. 16 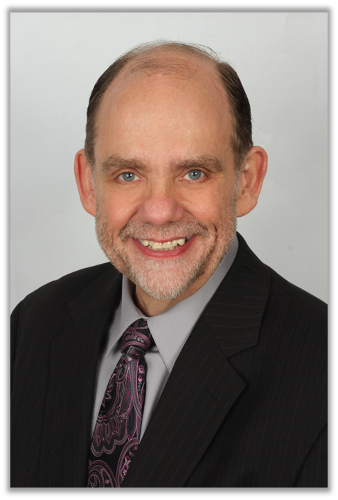 Michel Daley is a member of Newtown Quaker Meeting, a scientist and an entrepreneur. He describes his Spiritual Journey as “a tortuous one spanning decades of seeking and questioning as a scientist to adopting Quakerism as his faith.” He will discuss his spiritual journey, “Science and Quakerism: From Divergence to Convergence” for the adult class at the Newtown Friends Meetinghouse, 219 Court Street, Sunday, October 16 at 9:45 a.m.

Daley said, “My spiritual journey follows the dual path of underlying Quaker beliefs and reconciling them with the ridged discipline of data, proofs and logic. Some have offered that early Quakerism actually encouraged self-discovery by challenging the dogmatic norms and hierarchal authority of most organizations of the day. Interestingly, this hypothesis was supported by the observation that Quakers for two centuries in England held a 40-fold greater representation in the Royal Society (of scientists) compared to other religions. A common thread can be found in the belief that both Quakers and Scientists share the belief in the complete surrender to the guidance of truth.”

Michael Daley trained as a scientist in experimental pathology at Washington University School of Medicine and University of New Mexico School of Medicine earning a PhD, moved on to a post-doctoral fellowship in the department of Biology at M.I.T. in molecular immunology and biochemistry and stayed on as a member of the non-tenured faculty for 2 years before joining American Cyanamid and moving to Bucks County.
In 2013 Daley founded OrthogenRx, Inc., a company focused on bringing value added and cost effective treatments for musculoskeletal diseases. Their first product is used in the treatment of osteoarthritis knee pain. He led the Company from start-up to product approval in less than 2 years, and his company “is projected to achieve $7MM in revenues by the end of 2016.”

Passionate about inspiring young people to pursue careers in Science, Technology, Engineering and Mathematics (STEM), Michael Daley also launched the SYSTEMS Program at New Hope-Solebury High School in 2010. Over 500 students have participated in these programs and almost $5000 in scholarships have been awarded.