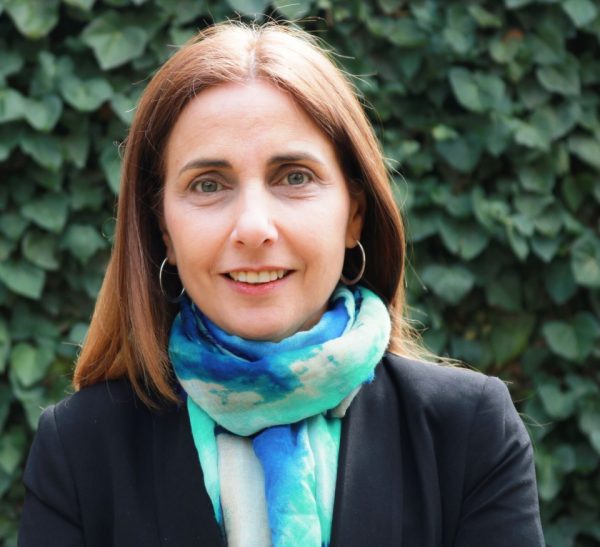 Joyce Ajlouny, General Secretary of the American Friends Service Committee, will speak on Sunday, October 21 at 9:45 a.m. on Working Together for Peace and Justice at the Quaker Meetinghouse, 219 Court Street. Newtown (www.newtownfriendsmeeting.org). The public is invited to attend.

The American Friends Service Committee (AFSC), founded by fourteen Quakers meeting in Philadelphia in 1917 to provide conscientious objectors of all faiths with an alternative to military service in WW 1, now operates programs in 19 countries and 35 cities in the US.

Since its founding, AFSC services have included driving ambulances in the war zone in France, feeding over 1 million Austrian and German children a day in the aftermath of WW 1, helping develop homestead projects, cooperatives and home industry programs in Appalachia during the Great Depression, caring for children on both sides of the Spanish Civil War, meeting with the Gestapo in 1938 to arrange for the emigration for hundreds of Jewish families in Nazi Germany, and bringing relief supplies to refugees of all countries following the end of WW 11.

In 1947, AFSC received the Nobel Peace Prize, along with its British counterpart, “on behalf of Friends worldwide for their consistent pursuit of peace and alleviation of suffering.”

AFSC has also provided food and prosthetic limbs to civilian victims of the Vietnam War, emergency relief to victims of Hurricane Katrina, the Indian Ocean tsunami, the earthquake in Haiti and victims of other natural disasters in addition to campaigns regarding nuclear arms, immigration reform, civil rights and the human cost of the wars in Iraq and Afghanistan.

AFSC arranged for Martin Luther King’s transformative trip to India in 1959 and later nominated him for the Nobel Peace Prize which he was awarded in 1964.

Prior to joining to AFSC as general secretary on Sept. 1, 2017, Joyce Ajlouny was the Head of Ramallah Friends School in Palestine, where she has led a diverse staff of over 170 educators and administrators for the past 13 years. She previously served as the country director for Palestine and Israel with Oxfam-Great Britain, chaired the Association of International Development Agencies there, and worked as a program officer and project manager at various United Nations agencies. Joyce holds a master’s degree in Organizational Management and Development from Fielding Graduate University in California.