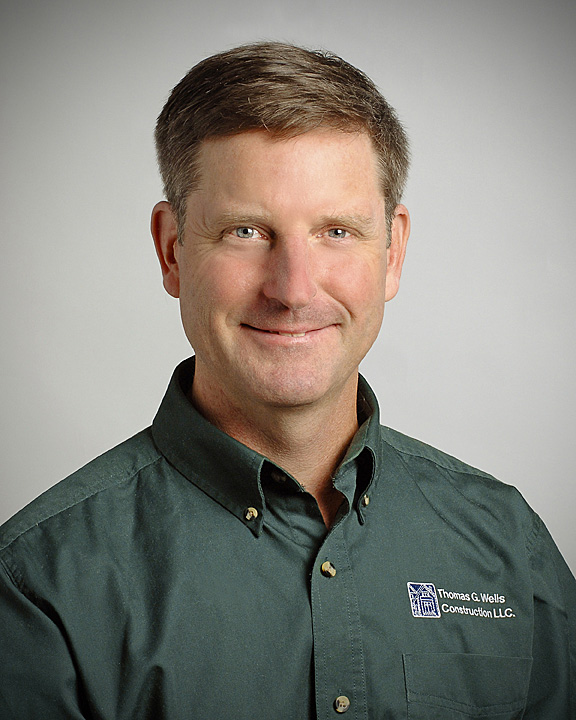 Tom Wells, Building Contractor and Climate Change Activist, will show a documentary film, Bad Tidings, about flooding on the New Jersey shore caused by Sandy, and lead a discussion about climate change at the Newtown Meeting Adult Class at 9:45 a.m. on Sunday, September 30, at the historic Quaker Meetinghouse at 219 Court Street (http://newsite.newtownfriendsmeeting.org). Meeting for Worship in the manner of Friends will follow at 11 a.m. The public is invited to attend.

Tom Wells is a Yardley resident and member of Fallsington Quaker Meeting. He is a remodeling contractor and Sustainable Building Advisor. He is passionate about fighting climate change and has been trained as a lobbyist by Citizens’ Climate Lobby. As a businessman involved in his community and as a parent, Wells is deeply concerned about the habitability of our planet in future generations.

Bad Tidings is a discussion by people from Sea Bright and Union Beach, NJ as they discuss whether to rebuild or retreat after Super Storm Sandy. It has generated a lot of interest and conversation among residents of Bucks County because most of them know the Jersey Shore and it makes the film seem very personal.

Wells said, “I recently went to Sea Bright – a month ago – and saw the gigantic sea wall they have built and the new condos and businesses in the downtown area which was seriously flooded. They had many feet of sand in the downtown area after Sandy. The Strewsbury River estuary is two blocks from Main Street. This is a must-see movie.”

Wells also supports the Carbon Dividend Fee, a legislative proposal created by Citizens’ Climate Lobby (CCL) to “internalize” the costs of burning carbon‐based fuels by placing a steadily rising fee on the carbon content of all fossil fuels, imposed on the producer at the moment the fuel is extracted from the earth or imported from abroad. The funds collected would be placed in a Carbon Fees Trust Account and distributed 100% monthly in equal shares as a dividend (or “rebate”) to every household in the United States.

Climate scientists and economists have endorsed the CCL proposal as the best first‐step to reduce the likelihood of catastrophic climate change from global warming due to CO2 release into the atmosphere.

Newtown Friends Meeting, is open to the public, with Sunday School classes for children and adults at 9:45 a.m. and worship based on expectant silence “after the manner of Friends” at 11 a.m. Childcare is provided.