Quaker Youth to Speak on Gun Control in Adult Class, May 13 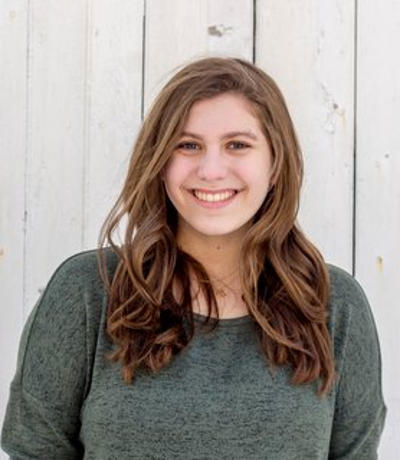 The Children’s Religious program at Newtown Friends Meeting will present “Quaker Youth on Gun Control” at 9:45 a.m., Sunday, May 13, Newtown Quaker Meetinghouse, 219 Court Street. Following the presentation, there will be worship in the manner of Friends at 11:00 a.m., with people speaking out of the silence as they are moved to do so.

Lucia Wetherill’s editorial begins: “The news has been dominated by the ‘Never Again’ movement, a response generated by teens and young adults in the aftermath of the Parkland shooting. Masses of students and adults are pushing for gun control. Their opponents simply state that gun control is a violation of the Second Amendment. But is it? As the students pushing this movement, we have to be more knowledgeable about the topic. We have to be able to answer this question.” She then reviews the pros and cons and calls on her fellow students to “do some research,” thoroughly understand this issue, develop an informed position, and “make a difference in our country, or in the world.”

Sarah Buxton, Clerk of the Newtown Quaker Meeting’s Children’s Religious Education Committee, said “We will kick off the presentation with a short film where we interviewed some of our youngest members and asked them their thoughts about guns, gun rights and sense of safety at school. The audience will practice listening and look for common themes and threads among the responses of our children and teens.”