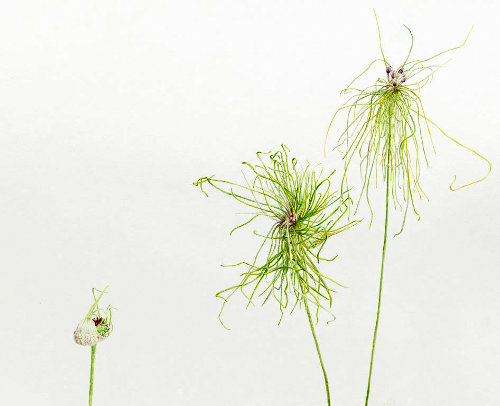 Carol Ashton-Hergenhan, member of Newtown Quaker Meeting and nationally acclaimed botanical artist, will speak about and display her art at the historic Quaker Meetinghouse, 219 Court Street, Newtown, Sunday, March 13th at 9:45 AM. Meeting for Worship in the manner of Friends will follow at 11 a.m. The public is invited to all events.

As a Master Gardener, Carol says plants have always been central to her art. Among her favored quotes is the one by American poet, Theodore Roethke: “Deep in their roots all flowers keep the light.”

In 2015, Carol’s work was exhibited in an astounding 12 different venues across the United States. Of these, six were juried shows, one was an invitational show and two were solo shows. More than twenty of her paintings were sold during the year. Her solo show in Philadelphia at Twenty-Two Gallery was highly successful and plans are underway for a repeat in 2017.

Carol has already been accepted in 3 juried shows for 2016, including the prestigious 18th Botanical Art Exhibition at Filoli, in Woodside California, April 5-June 12. The Filoli show is considered to be one of the top three botanical art exhibits in the country. This year they accepted only 65 paintings of 196 entries.

Carol Ashton-Hergenhan received her bachelor’s degree from the Philadelphia College of Art (now University of the Arts) and continued her studies at Temple University’s Tyler School of Art, earning a masters’ degree in media.

She managed the in-house creative and media departments of several large corporations through the years but returned to painting upon retirement in 2010. She has since been in numerous juried and invitational botanical exhibits and national and international fine art juried shows where she has won multiple awards.

Her work is included in the recently published American Botanical Paintings, Native Plants of the Mid Atlantic.